We all know about ‘Pitru Paksha' – a period of sixteen days in Bhadrapada from Purnima to Amavasya (August-September), in which the shradh ceremonies are performed of the deceased ancestors. 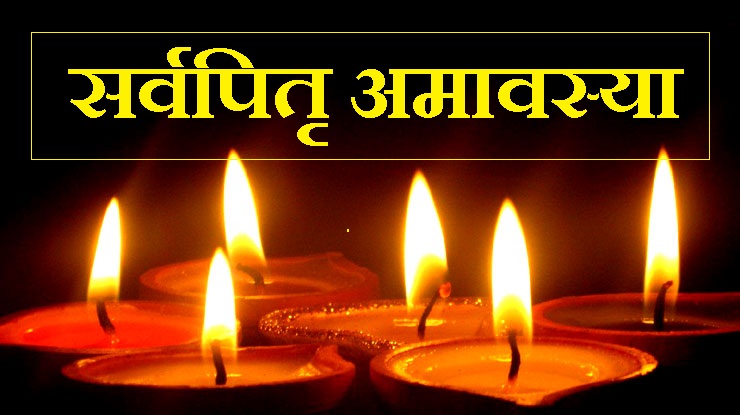 Now, we are going to know What is Pitru Amavasya. So, lets have a view…

What is Sarv Pitru Paksha Amavasya 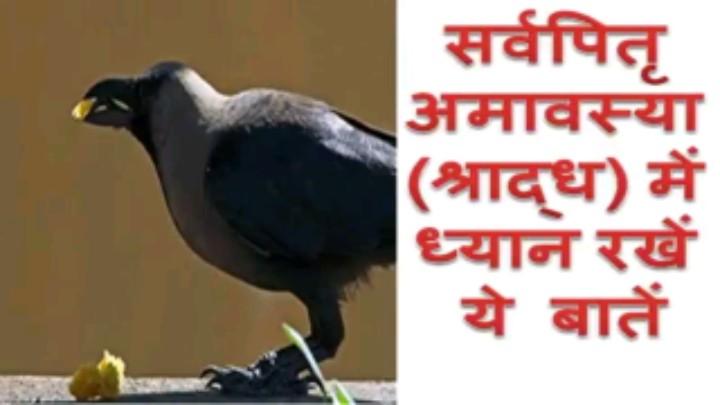 Some facts about Pitru Paksha Amavasya

According to Hindu, Pitru Amavasya also known as Mahalaya Amavasya and it is very important day during these fifteen days of Pitru Paksha. Mahalaya refers to Maha means ‘great' and laya means ‘destruction'. During this period of ‘Divine nectar' a lot of Rishis and Devas were killed by the devils on this Pitru Paksha Amavasya which falls in the Ashwin month. This special day of Pitru Paksha is dedicated to our ancestors especially to Rishis (Saints) and Devas (Heavenly beings).

On this day, performing rites and rituals for one's ancestors helps in expiating the pitru dosha or rin which is reflected in one's chart. One should also perform rites of their ancestors by “Tarpan”.

Now let's see what is “Tarpan”

Tarpan is a rite which is the easiest of all the rites and can be performed daily through the period of this Pitru Paksha. If one is not able to do this daily then, one should at least do the same Tarpan rite at the last day i.e. at the Sarv Pitru Amavasya.

What is the importance of Sarv Pitru Amavasya

Timings of the Auspicious Shradha rituals 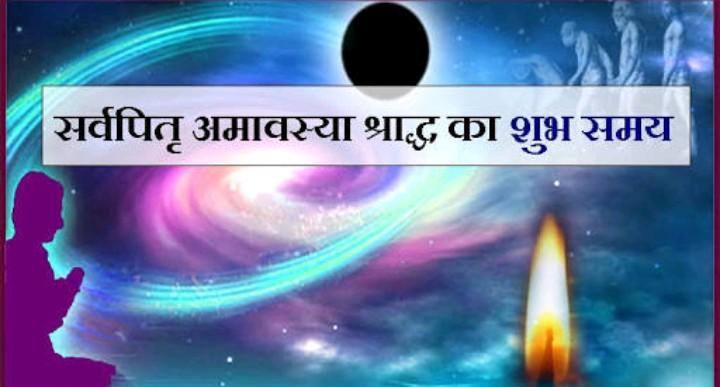 Why is it more significant to perform Shradha ? 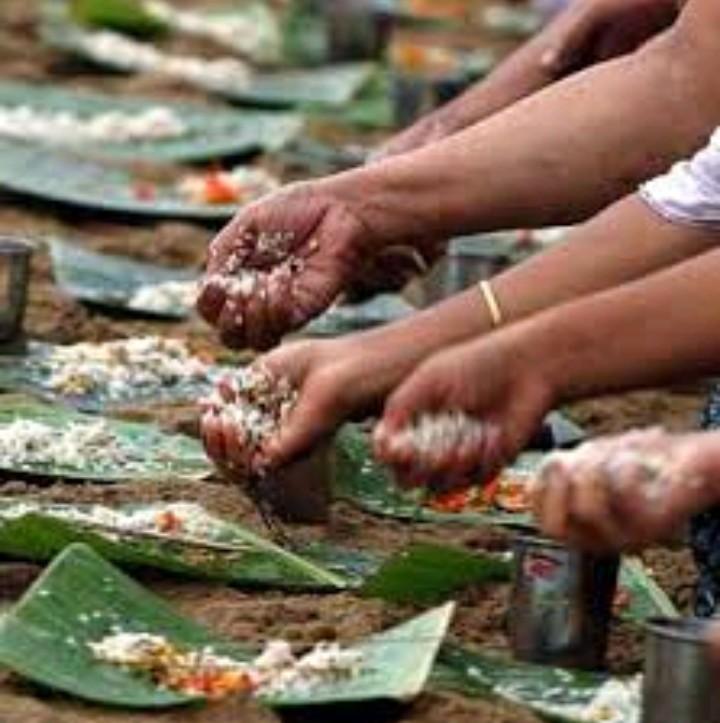 Our ancestors leave behind their Karmas whatever the did in their lives good or Bad Karmas. We enjoy prosperity, success, joy and happiness because of their Good Karmas but when we face illness, obstacles and hindrances in our lives, they are just because of our Ancestors bad Karmas that keep reflecting our present life. When we performed these Shradha rituals for their peace, in return they bless us as we have helped them in releasing them from their Bad Karmas.