We are talking about the brink of braving another global calamity in the form of a swine flu epidemic. The tasks of astrology are therefore always there for us to be on the alert all the time. Astrology be a mute science unable to predict the outbreak beforehand ? No, it should not be and it can not be. This article is helpful in predicting the calamities of the kind of swine flu outbreak. 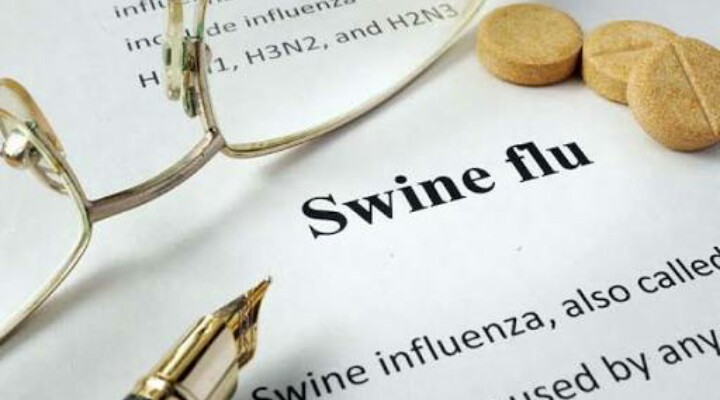 We have to see the current year globally when the sun entered zero degrees Aries, the point where it was at the time the chathur mahayuga started. The celestial map when Sun entered Aries on is given below: 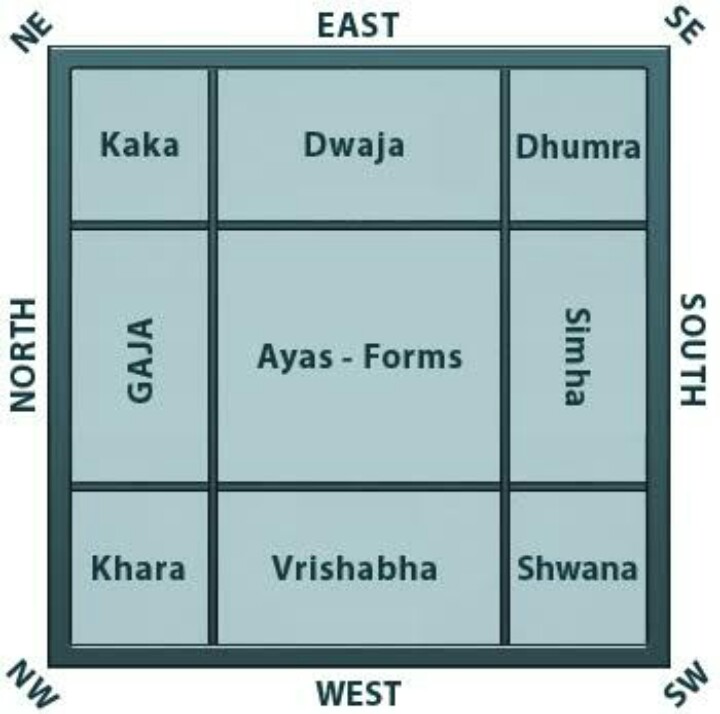 It has become the worst nightmare and even worse than HIV- aids.

Now it is a serious concern for the world and the UNO has also sounded a word wide alert. The first death of a girl child in Pune suffering from the attack of the disease has unnerved the entire country and people are in real scare. 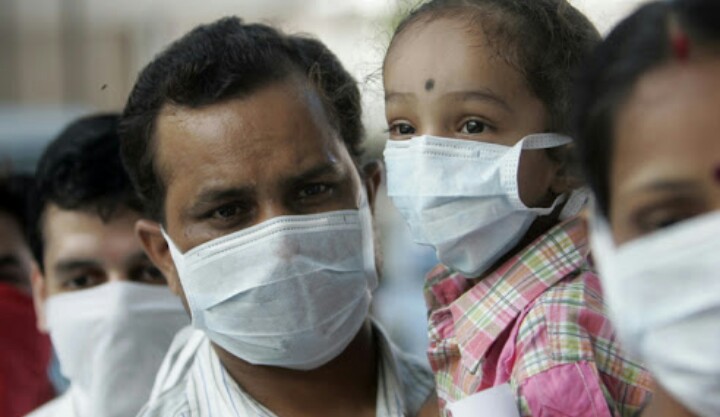 Influenza is also known as swine flu , hog flu or H1N1 flu. The transmission of the virus from pigs to humans is not common but if it occurs it is called swine flu. The main symptoms of the influenza are chills , fever , sore throat , muscle pains , severe headache , coughing , weakness and general discomfort. 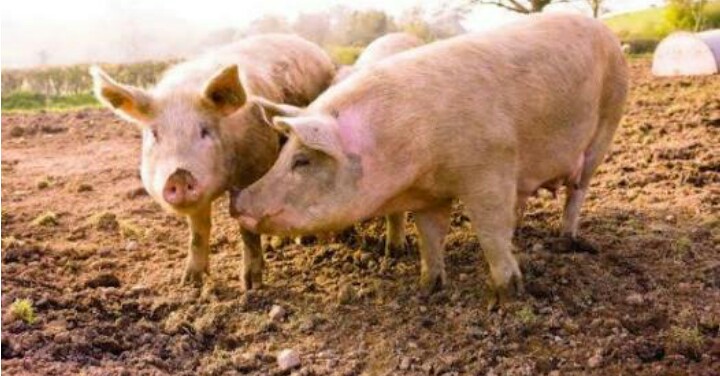 The spread of the disease at this particular time can be explained by astrological methods. 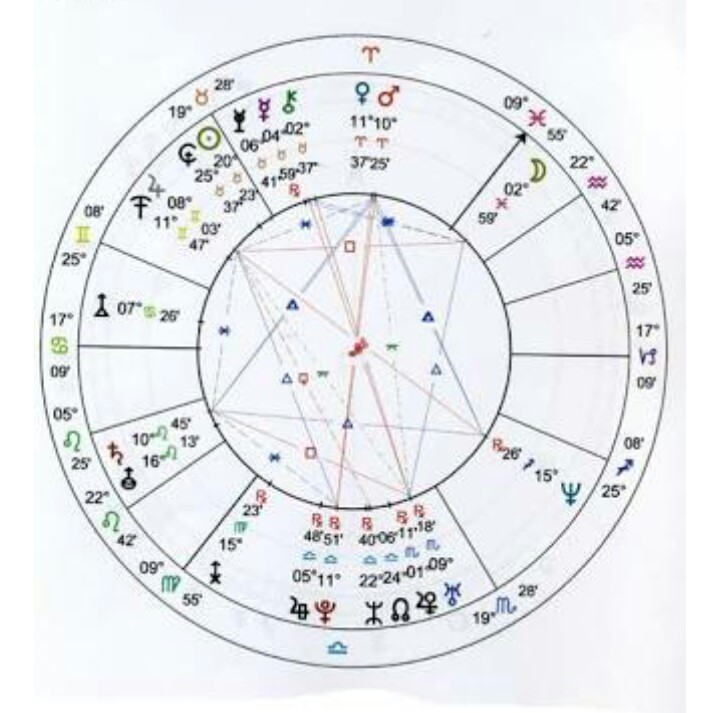 The main angle of discussion is through the kaal purusha as shown in the diagram below: 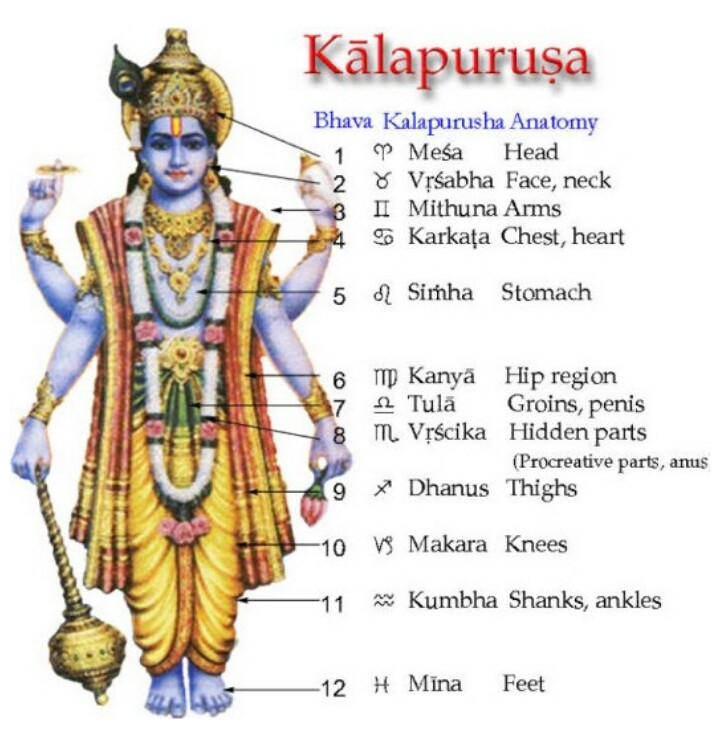 The kaal purusha is the manifestation of time , which has been shown in personified form with reference to lord vishnu. In the above picture we can see that the cancer sign (karka rashi ) represents the chest and the heart region of the kaal purusha. Human disease connected with the chest areas may be cold and cough and other symptoms found in influenza . The relationship of these symptoms is with the process of breathing which is the main function of lungs . 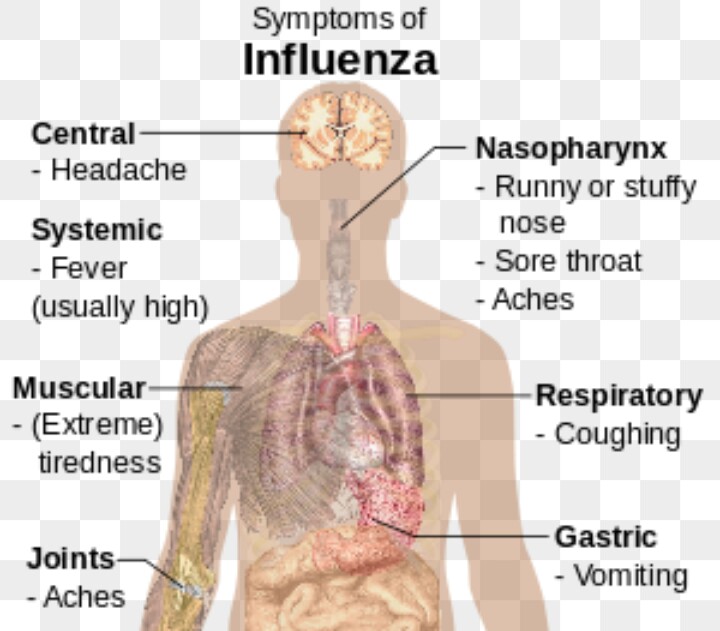 Cancer rashi signifies lungs as shown in the picture . Therefore , breath related disease in human beings can be related to cancer rashi. Cough & cold are main symptoms of swine flu . 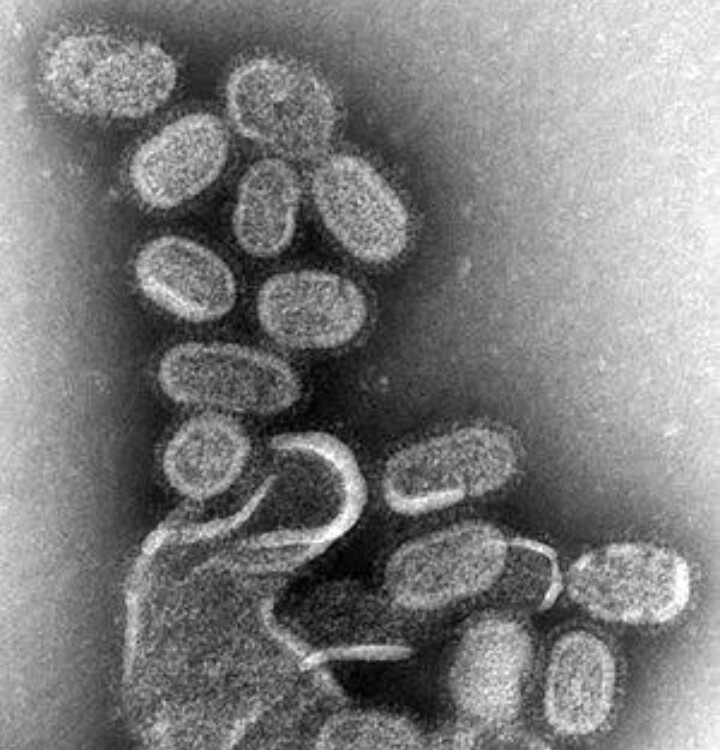 India’s rashi as a independence day horoscope is cancer ( karka ) and swine flu is connected with this rashi.

As per the transit of planets ,swine flu continue to remain a menace till ketu  remains in the cancer rashi. India was already suffering from floods and droughts due to the medini effect of total solar eclipse . This disease has slowly entered into the country as the third medini effect. 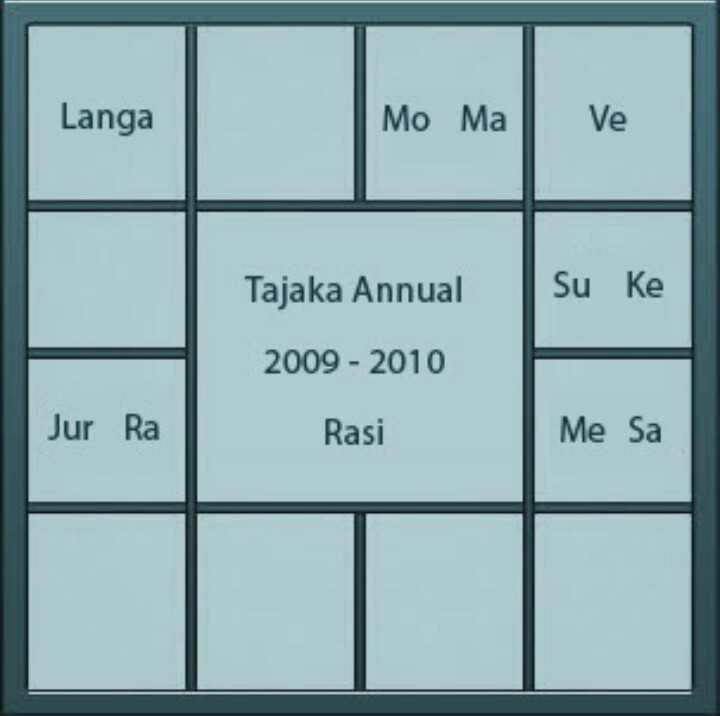 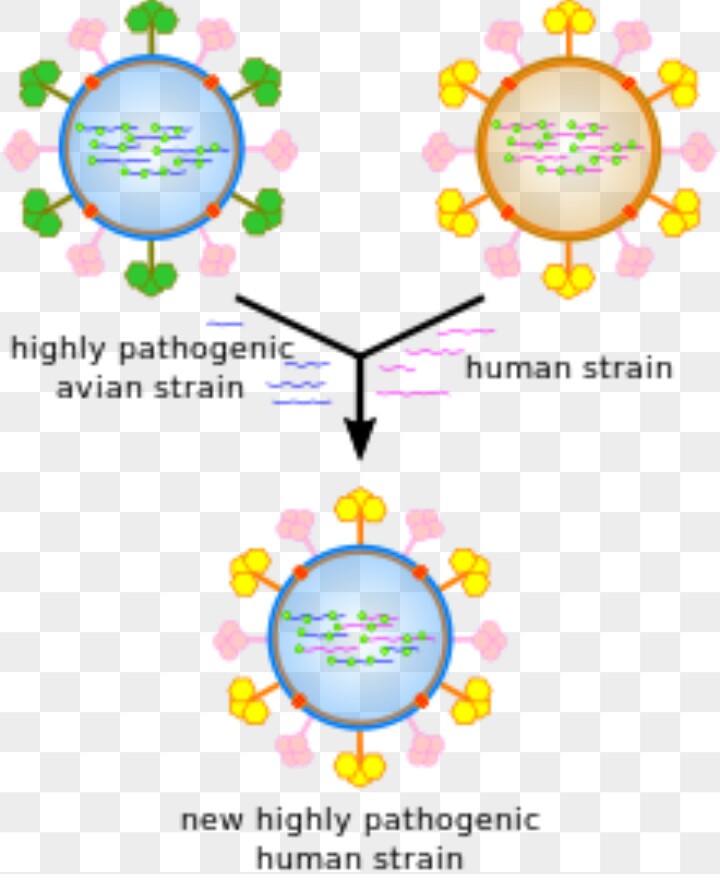